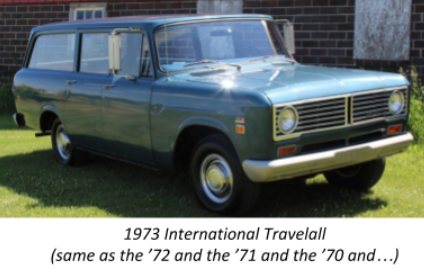 Mr.Wall, it’s finally time I thanked you for being my high school tennis and wrestling coach those many years ago.

Your personality was, on the surface, distant, not warm, not given to idle banter. I don’t remember you laughing. The only time I saw you smile was for your yearbook faculty portrait.

Freshman year wrestling, age 14 (and 105 pounds): I learned what it felt like to go to the point of exhaustion, and past. One yearly season practice was particularly memorable. I sat sweat-soaked on the wooden bench in front of my locker unable to get up. I was too tired to feel tired. I’ve never since felt that utterly tapped out.

When it rained too hard to run stadiums up and down the football field bleachers, not to worry. We went to the mat room, you turned up the temperature and had us run in place, jump rope, do squat thrusts, mountain climbers, sit-ups, sit outs and on and on. Wrestling practice was one drill after the next, practicing moves over and over again. And again. Did I hate it? Strangely, no. I kept coming back. I knew what to expect. I kind of got used to it. I almost looked forward to it. And I was getting better at it.

We were at an away tennis match. I don’t remember where, but for tennis, the players with cars gave rides to those without. Varsity singles played first, on the five available courts, then doubles, then JV’s played their matches. When the first varsity players finished their matches, they hung around for a little bit watching the other matches before taking off. I played doubles, and I don’t remember if I stayed or left.

Next day at practice, you lit into the team- without singling out anyone in particular. “This is a team. You support your team members. You stay until the last match is finished. Doesn’t matter whether the team has won or lost – that’s not the point”. You clearly made your point because here it is over 40(!) years later and I have done my best to practice it ever since.

Junior year I came down with a case of the yips. I couldn’t hit a forehand for the life of me. I knew it wasn’t a physical issue – it was in my head. Later I learned others suffered from a similar tic. Mackey Sasser, a catcher for the New York Mets in the 1980’s, for example, struggling to the get the ball back to the pitcher’s mound even though he maintained his ability to throw out runners trying to steal second base. But that’s another coaching story.

Mr.Wall, you quietly and matter-of-factly offered to hit balls with me after recognizing that I was struggling. You didn’t say anything directly about the tic; you calmly and patiently hit balls with me, without judgement, making only a few quiet and reassuring comments. You understood that it was a mental issue, that it was about confidence, not the mechanics or timing of technique. You modeled for me a demonstration of both the What (What’s the real issue here?) and the How (How does the issue get resolved?) of good coaching. 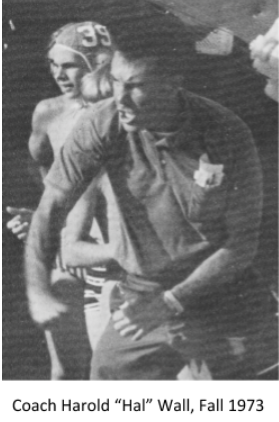 So that’s pretty much it for now, Mr.Wall. You showed me that good coaching involves a lot of things. You reinforced the value of persistence and mindful practice and the concept of tolerating short term discomfort in pursuit of long-term goals. You addressed head-on what it is to be a team member, even when performing as individuals. And you showed how to engage effectively with empathy, and not sympathy nor disdain.

Funny, Mr.Wall, I don’t really remember you spending a lot of time on whether the team – wrestling or tennis – won or lost the match. You were about people being well-prepared, doing their best and conducting themselves with high standards for themselves and with others.

Thank you, Mr.Wall. I really appreciate it.